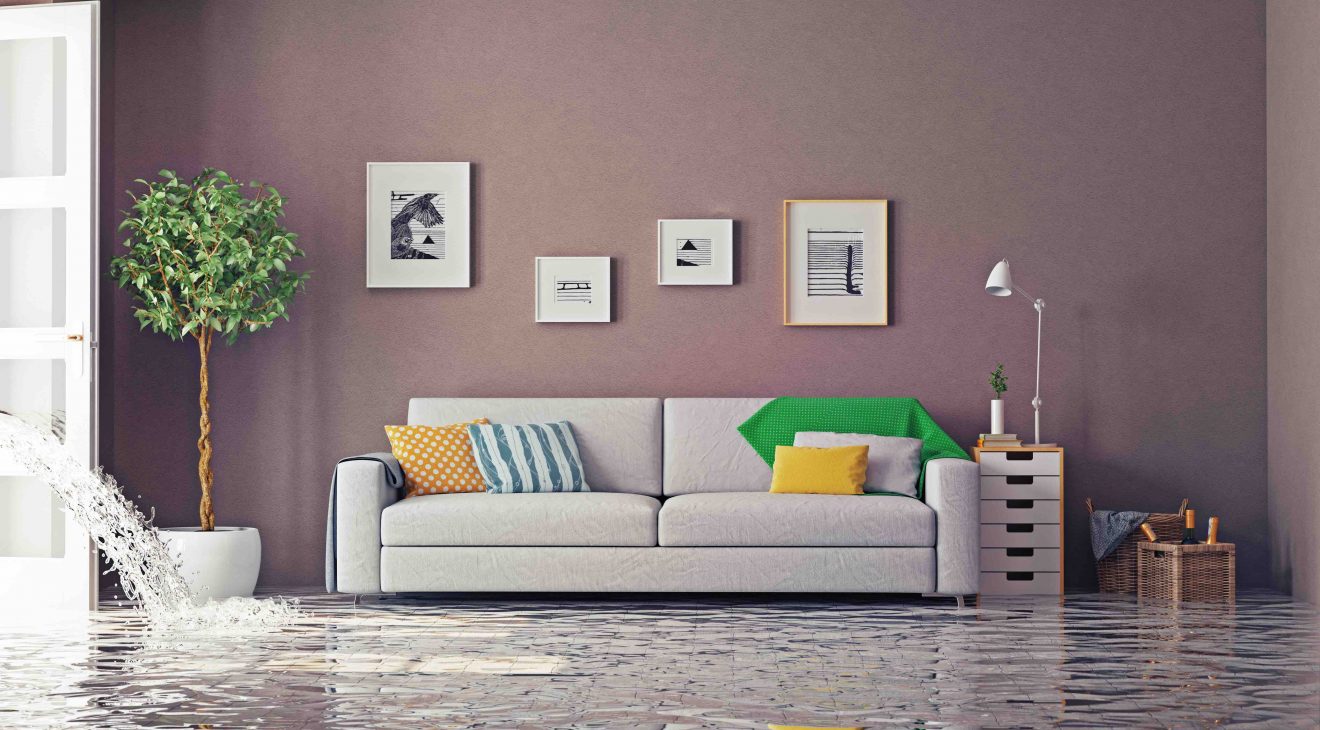 89% of commercial flood claims have been settled

The Spectator has published an article explaining how domestic flooding insurance claims are being settled.

It claims 95% have been settled either fully or partly.It also claimed 89% of commercial claims have been settled.​The floods in December 2015 saw many areas of Britain under water. Richfords Fire and Flood attended more than a hundred cases in the immediate weeks following this extreme weather event.

Our teams helped out a range of people in Cumbria, Northumberland, Lancashire, and Yorkshire.

On the back of the completion of many of the claims, the ABI (Association of British Insurers) is launching a new guide to give advice for home and business customers.

Watch our ‘What to Expect’ video. This gives you guidance on how we help you if you do suffer a fire or flood in the future.

You can read more on this story in the Spectator here.