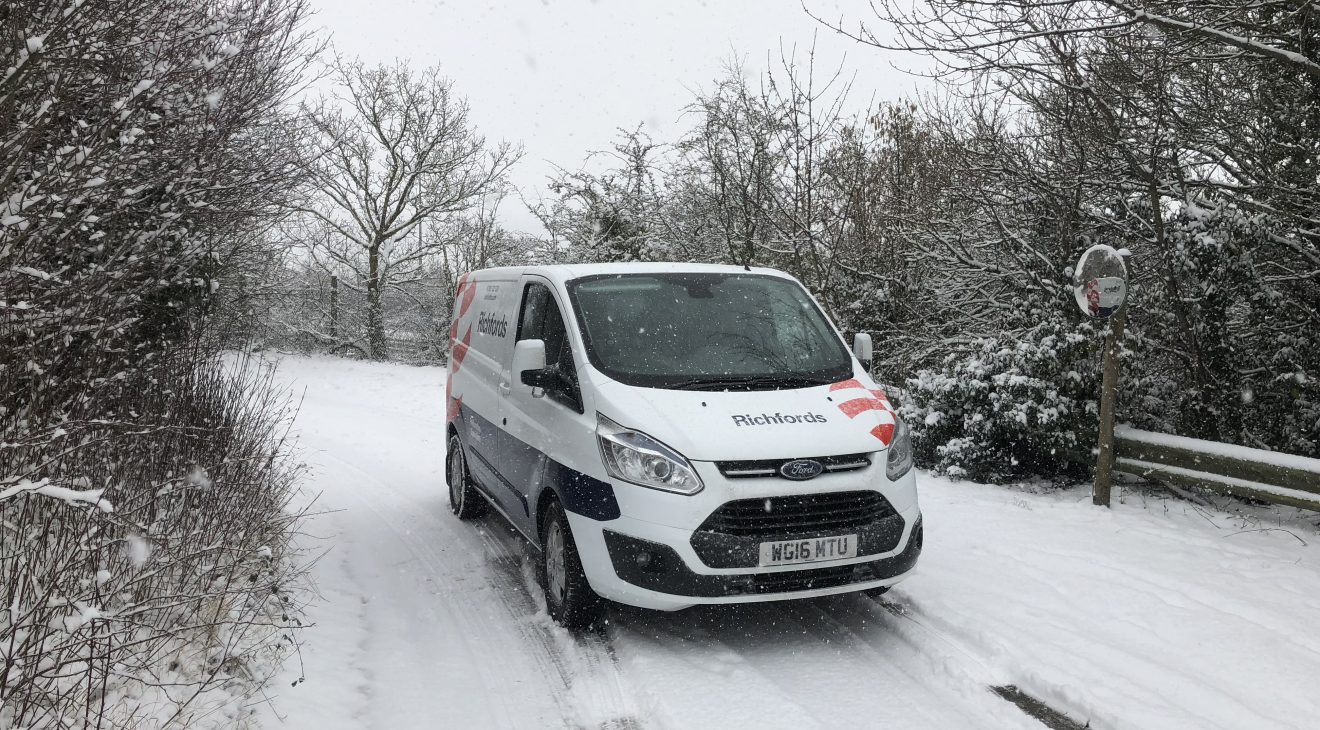 The significant change in the weather is leading to hundreds of frozen and burst pipes.

Last week, much of England, Scotland and Wales experienced, freezing temperatures, high winds, and heavy snowfall. During this period of “heavy” weather transport and travel were widely disrupted and tens of thousands of people were unable to get to work.

Over the weekend and into Monday, the weather has changed, temperatures are rising and there has been significant rainfall. This new weather system has washed away most of the snow, in the South of England and to the casual observer life is back to normal. However, with such a significant swing in temperatures, there is a different problem emerging. During very cold weather ice can form in uninsulated pipework in and under your home, or even out under the road. The rapid thawing of this ice can lead to splitting or cracking or the affected pipework.

As or this morning, Monday 5th March 2018, many UK insurers are reporting an increase in claims reported for the first week of Mark of over 110%, when compared to last year. The most common problem seems to be pipes and water tanks situated in the loft space of peoples homes. So if you are able to do so, and it is safe, it may be a good idea to carefully inspect pipes and water tanks in your property to spot a problem before the pipes burst.

At Richfords our teams are working throughout the South of England to respond to people who have suffered burst pipes and from flooding. Our teams bring specialist water extraction equipment, dehumidifiers and expert restoration knowledge to dry your home quickly and safely. Our mission is to get your life back to normal as quickly as possible.

If you are worried that a pipe is frozen, it must be defrosted slowly. Do not be tempted to use too much heat, for example, from a hairdryer or blowtorch. Instead, turn off the water to the affected area and soak a towel in warm water, wring out the towel, so that it is just damp, and place it on the affected pipe. Check the pipe regularly to ensure it defrosts without splitting.

“Even if you are leaving home for a short trip to see relations, it is a good idea to set the thermostat to keep pipes from freezing up.”