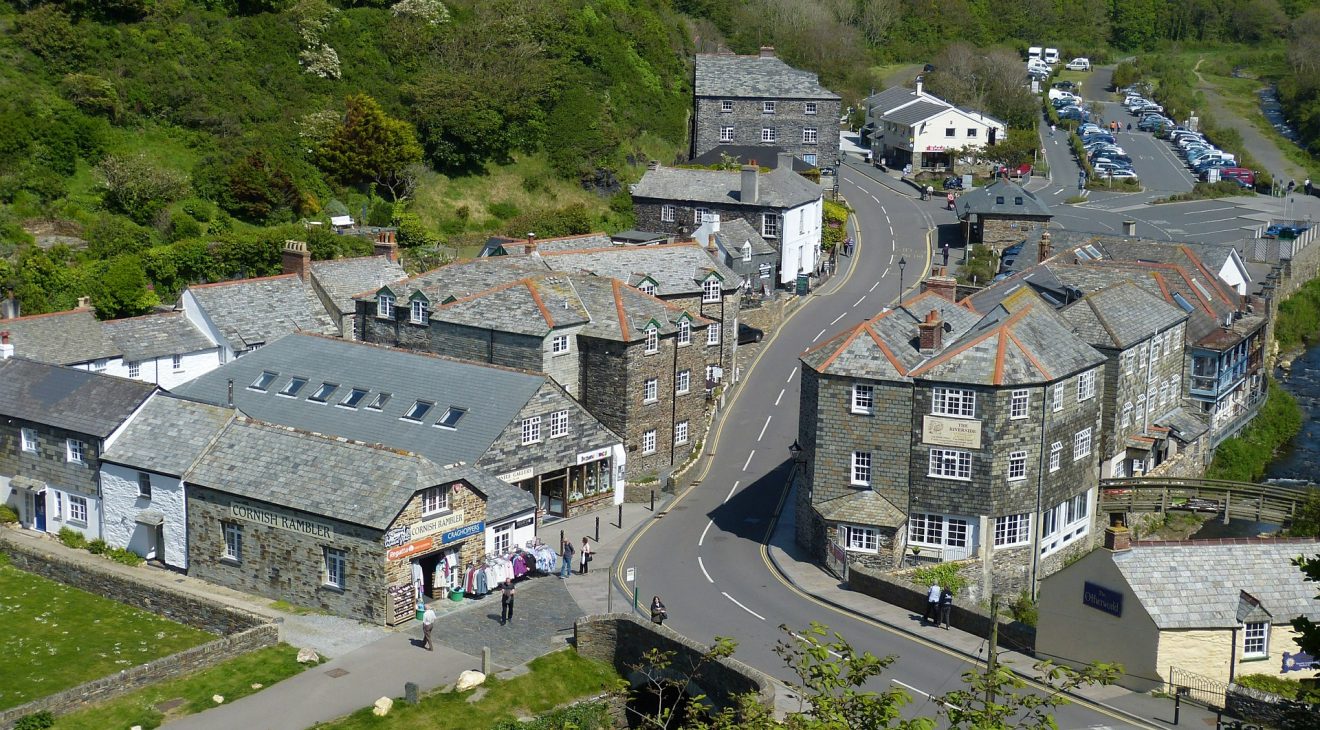 Boscastle: I was there

The day a flash flood smashed its way through a Cornish village has been remembered on a national radio station. BBC 5 Live went back to 16th August 2004 when a river suddenly turned into a torrent and caused massive destruction to Boscastle.

The item called ‘I was there’ spoke to four people who played their part in that day in history; Lord Tyler (then North Cornwall MP), Graham King (volunteer coastguard), Kerry Anne Godwin (Graham King’s partner), and Steven Richford (MD of Richfords Fire and Flood).

The presenter began by summarising the dire situation that was caused when a month’s worth of rain fell in just two hours and caused the Valency River burst its banks. 2 million tonnes of water flowed through Boscastle. 58 properties were flooded and 4 were completely destroyed. 150 vehicles were swept away and a helicopter needed to rescue people from buildings. Despite all of this, luckily, no-one died.

“There was a very special type of gloop,” explained Steven Richford as he recalled how there was mud everywhere when his team arrived in the town.

“When we first walked down there, the mud was deeper than the wellingtons. We were met by a village that had the air of despair – probably made worse because they were generally covered by mud.”

“There was a sense of realising that nobody’s life had been lost – but in another way their life HAD been lost because their daily routines and day-to-day lives were no longer possible – and, in the first few days, there was not a clear way forward.”

“When we arrived, we saw that there were some valiant efforts to sort things out. People were shoveling and wheel-barrowing mud from their homes into the street – but it was sliding down the street. It was actually very difficult for us to understand how WE would deal with it because it was nothing we had met before over the decades we had been dealing with this sort of situation- and yet at the same time we had to exude some sort of confidence. So, we exuded that confidence and then started to make some contacts with local companies.”

“We fairly quickly got a huge tanker down there – like a petrol tanker with a big suction pump. We then got permission to connect a fire-hydrant to a hose and then began pumping large volumes of water in and sucking it out into the tanker. That then drove away and disposed of the mud outside of the village. We found a solution – but it was a new one for us.”

Steven Richford also remembered how technicians had to stop people throwing things away in the heat of the moment:

“After about 48 to 72 hours, we noticed that reality begins to creep up on people and then they get an attitude of just needing to move forward. So, they say ‘please empty my house and take everything away as I don’t want any of it’. But we know that many times there are things that can be restored so we have to act as their guardians. In one particular place, we discovered a miniature grandfather clock buried under the mud. It had been given to a lady by her mother and so she had a lot of emotional attachment to it. Quite often, we have to appreciate that the people themselves want to clear the decks. However, we know that they could live to regret that in a few weeks. So, we have to put things to one side and talk to them about it later.”

“Graham King described the speed that it all happened, but there was a hotel where there was a partially-eaten meal and, obviously, these people had to flee for their very lives. Then, the water came into that very room and rose above the table and left the table and meal covered with mud.”

“Paul Tyler mentioned Coverack – although it was a smaller event that happened there. We are applying the lessons we learned in Boscastle where we sit the people down and we have a chat with them about the things they are concerned about because we are concerned about their treasured possessions – rugs, photographs and documents – because we CAN do something with them. They do not need to go in the skip.”