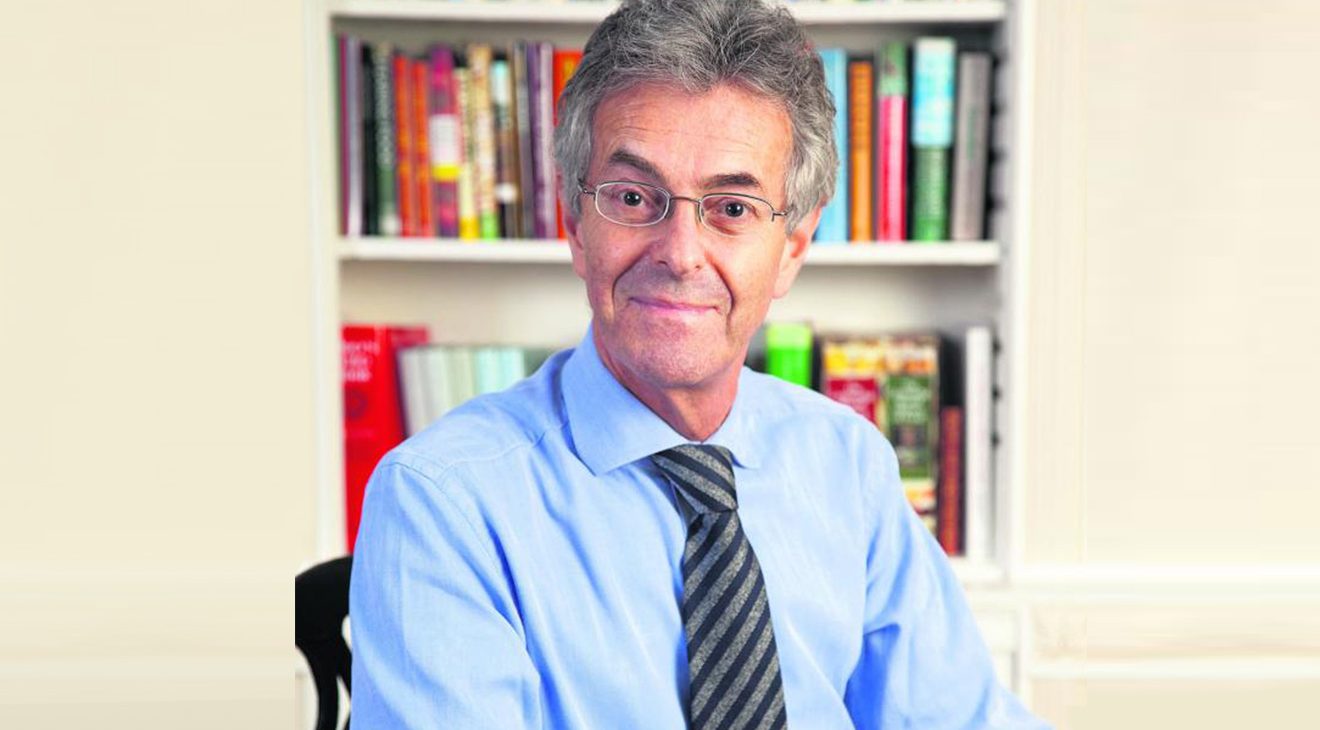 The government’s adviser on climate change is warning that the United Kingdom will experience major flooding every year. Professor John Krebs from Oxford University has told the Guardian newspaper that we now need to get a coherent plan in place to deal with it.

He advises the Committee on Climate Change about the impacts of things like increased rainfall and rising sea-levels. The effects of such alterations in the British climate were suffered in December 2015 when an extreme event caused flash-flooding across the north of England.

Richfords Fire & Flood were tasked to emergencies in Cumbria, Northumberland, Yorkshire and Lancashire. The company sent crews from its three southern depots up to deal with more than a hundred cases. The flooding meant billions of pounds worth of damage and left large parts of places like Carlisle under water.

Only last September, the government published a document which predicts up to thirty percent more rainfall than before. Professor Krebs is stepping down this month, but wants to make sure that ministers are fully aware of the need to shore-up defenses and how we respond to surge events.

“Floods in December 2015 meant billions of pounds worth of damage.”