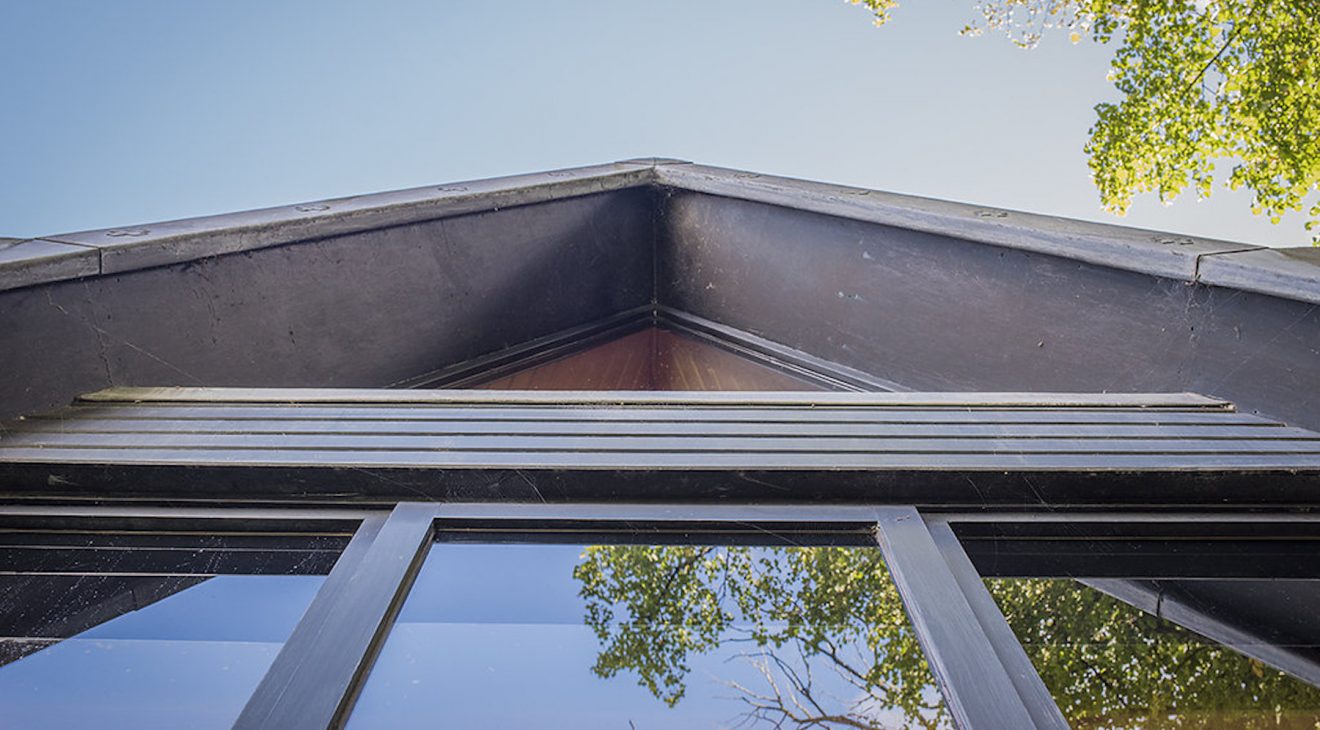 An article published by The Guardian newspaper has recently covered concerns about the quality of some new-build homes across the country.

The piece in the 2nd April 2017 edition followed up on a survey released by the National House Building Council (NHBC). It found that 98% of new-home buyers who responded had reported defects. A quarter of these unsatisfied customers identified more than 16 snagging issues.

This comes as Richfords Fire & Flood actively campaigns for improvements to build-quality; in particular regarding the resilience of newly built properties to flooding and water damage. Only last month, the chairman of the Environment, Food & Rural Affairs Select Committee, Neil Parish MP visited the company’s Cullompton depot on a fact-finding mission. After his tour, the Tiverton & Honiton MP said:

“I applaud the work of Richfords in allowing people back into their homes much more quickly and then, in the future, increase the resilience of that property. That’s great news because people don’t want to be out of their homes for a very long time. I chair the EFRA select committee and we recently published a report on floods and flooding. The report stressed how important it is to improve properties if they have flooded and make them more resilient afterwards.

I’m very interested in Richfords’ work because it will put in very good stead some future programmes. There is a lot that the Government and local authorities can learn through the planning process and the building control process as well. It is up to Government and local authorities to work with companies like Richfords so we can make life easier for people, get a better construction and better building in the first place so that hopefully, if it floods or has a fire, then it is more resilient.”

Richfords’ Business Development Director, Michael Cooper, explained why it was important to publicise some of the issues found in newly built properties:

“The buildings being constructed now will have an impact on how we deal with the potential increase in flooding events in the future. We want to make getting people’s lives back as fast and effective as possible. However, we need to know that the housing being built can be restored. Our fear is that some of the new stock is NOT resilient. This fear is based on recent experience of dealing with a water damage incidents in new timber-frame homes.”

Research carried out by The Guardian found many respondents had suffered from flooding problems and poorly installed water systems. One of them found that their garden was a lake on arrival with the removal van. It became worse after a rain storm too with water pouring down the drive into the garage.

Indeed, Richfords has experienced situations with timber-frame homes where there have been leaks which were detected too late. In these cases, it is occasionally necessary to evaluate whether the timber frame is compromised beyond repair..