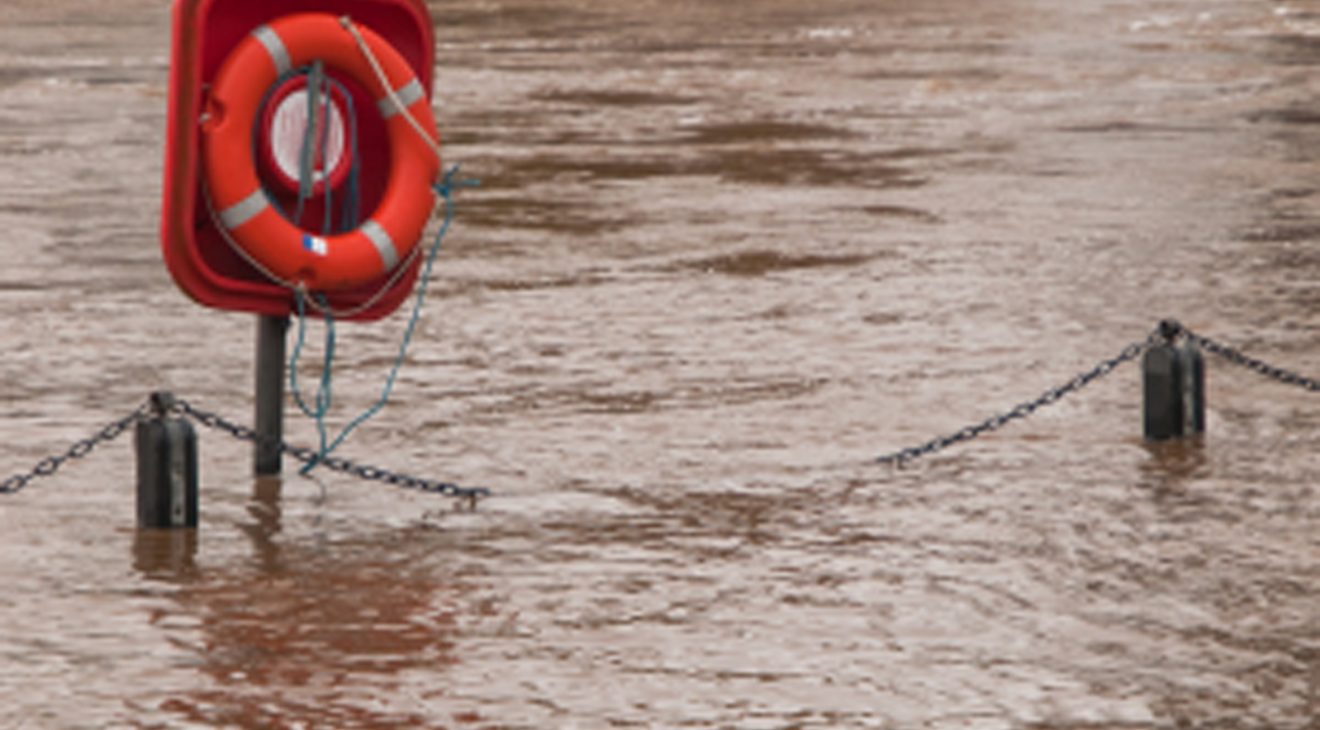 During 9th February 2020 storm Ciara wreaked havoc across much of the United Kingdom. High winds reaching speeds of 100mph were followed by heavy rain. This extreme weather caused millions of pounds of damage in just a few hours, and the Met Office are predicting more to come as the weather turns colder and snow and ice are forecasts.

Particularly severely affected was the village of Hebden Bridge near Halifax. Situated on the River Calder, Hebden Bridge is no strangers to flooding as the town experienced devastating flooding just five years ago. Sadly local people have once again suffered the brunt of the storm.

Fortunately, insurers have been quick to react and have deployed specialist Loss Adjusters and Restoration Professional, Like Richfords to the affected areas. “We received an advanced call from one of our major insurer partners that they were expecting a significant volume of claims in the North of England. That advanced call allowed us time to organise our specialist flood response team and deploy them to the affected areas,” comments Michael Cooper, Business Development Director of Richfords Fire and Flood.

“Over the coming days our teams will be working tirelessly to help the affected families and business to remove the floodwater from their premises and to return them to the clean and dry state as soon as is possible.” continues Mr Cooper.