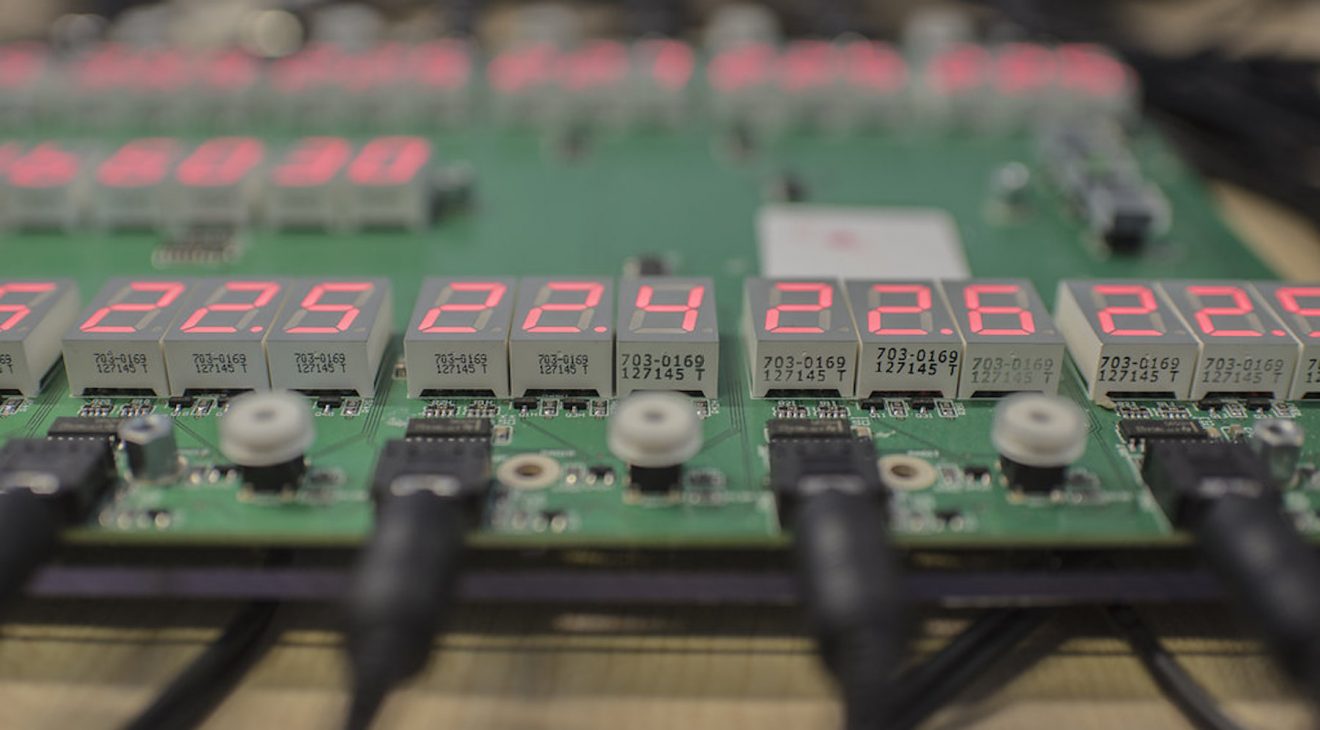 How technology is fighting excess moisture

We can deploy moisture monitors that send data over the mobile phone network so that a constant watch on a drying project can be maintained – even at a distance. See our video at the bottom of the blog to see how this works.

We also watch what other people are doing in the industry. One impressive use of new technology is the deployment of drones by River Clyde Homes in Scotland to investigate mould on high-rise flats.

Flying cameras were used to survey some tower blocks in Inverclyde after more than a million pounds worth of improvements had been made.Residents had reported discolouration on the outside of the building and feared that water was seeping through the cladding.

Sometimes, innovations can be fairly simple, but have a large effect. A good example of this is our bespoke injection drying system. This system allows our Technicians to install simple unobtrusive injectors in to wet plasterboard and carefully dry it from the inside out. This saves thousands in building strip out and significantly reduces disruption.