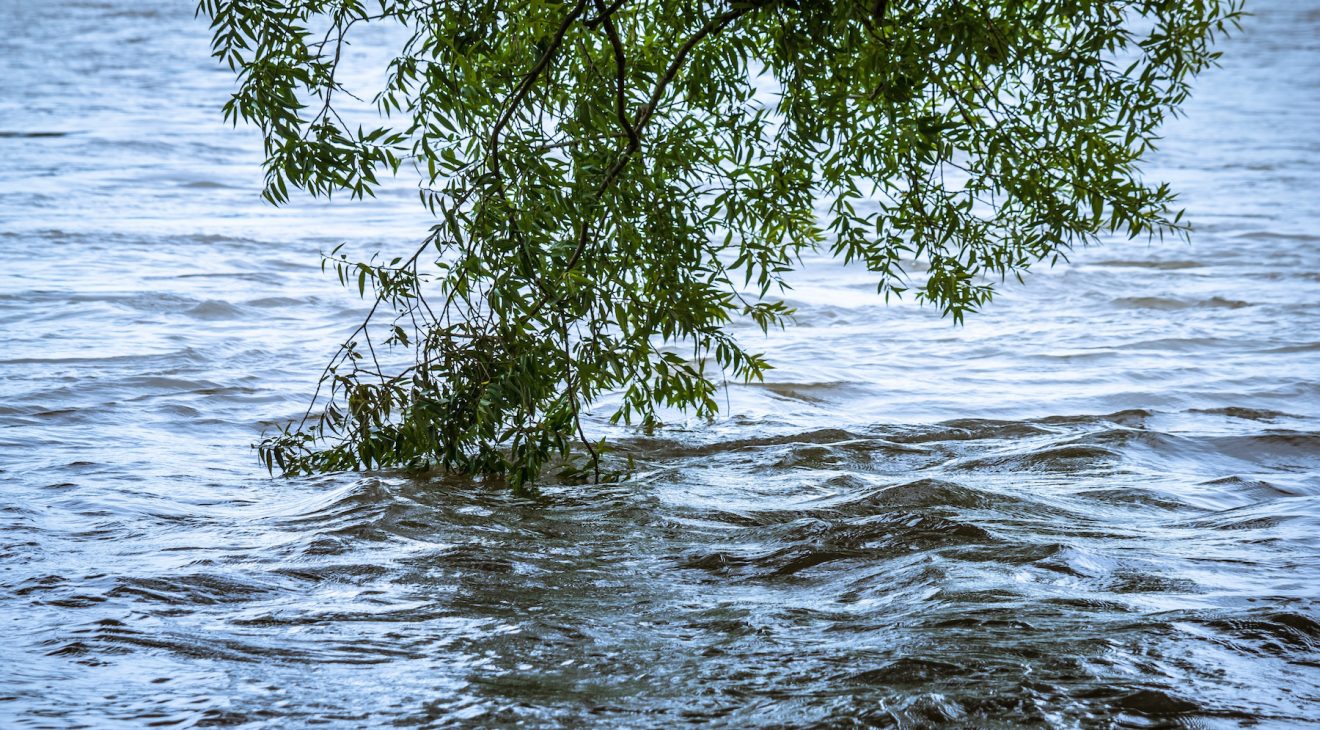 A panel of MPs are claiming the Government needs to tackle urgently what it considers ‘fragmented and ineffective’ flood management. However, ministers have rejected the Commons Environment Committee’s criticism that more needs to be done on how flooding is affecting home insurance and local authority planning.

One idea proposed by the Environment, Food and Rural Affairs Committee was for river-flows to be slowed to reduce flooding. EFRA says this is one of the recommendations that has been rejected. It also wants new rules to help home-owners obtain insurance after an event. The MPS think water companies should be able to comment on planning applications for new housing developments too.

DEFRA officials claim they are working on protecting another 300 thousand more homes by 2021 by putting £2.5bn into the construction of flood defence schemes.

The urgency being expressed by the panel of MPs follows news that last year saw the world hit new temperature records and the new US president threatening to roll-back on environmental policies.

Richfords Fire & Flood has experienced the misery that many of its clients have gone through after their homes and offices were devastated by flooding in recent years. Managing Director, Steven Richford, insists that more efforts are needed to improve the response to flood damage too;

“If the whole industry involved in responding to flood damage worked according to the new British Standard (BS12999), we would see a lot less secondary damage to property, lower claims levels, and people returning to their homes and businesses faster.”

“We still see too many builders go into properties right after a flood and rip out walls, floors and ceilings without a real idea of whether they are salvageable at a realistic price. Many of these buildings are much more resilient to flooding than you may imagine.”

More on this story from the BBC