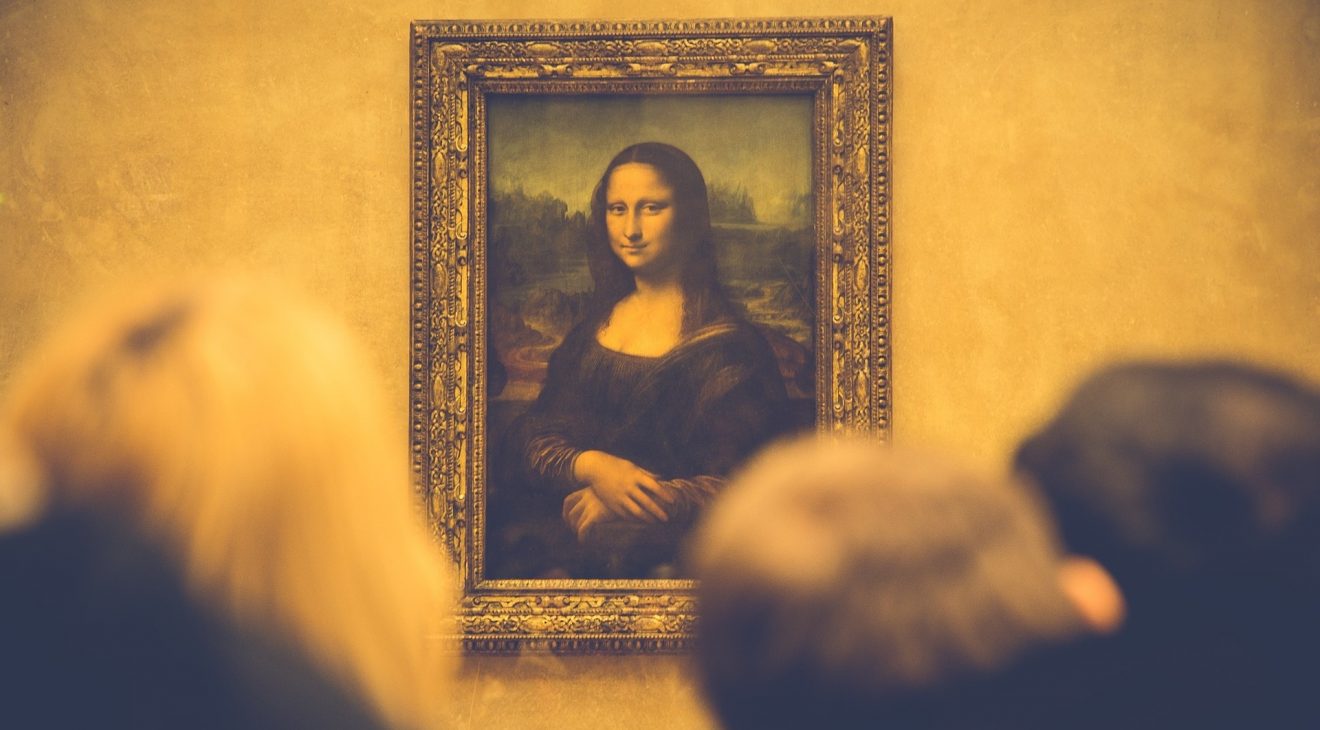 Protecting the priceless – Do you have a Da Vinci on your wall?

Christie’s auction house in New York has broken the records for selling a work of art. An anonymous buyer has purchased Leonardo da Vinci’s portrait of Christ ‘Salvator Mundi’ for $450.3 million. The painting was once bought for just $60 when it was thought it was painted by one of the master’s students. It was then discovered to be an original by da Vinci even though many still dispute who the artist really was.

What can be said about the work, which shows Christ holding an orb and with his other hand raised, is that it is the most expensive piece of art held in a private collection. Experts say that it has been through many restoration attempts in its 500 years of existence and could still need some work. Whoever bought the piece is likely to want to protect such an investment and will have the resources to look after it. However, it raises the question of the thousands upon thousands of valuable works of art kept in homes and private premises across the country. How well insured and protected are they? Moreover, if you were to have a collectible in your home, would you have an action plan for its safe-keeping should there be a fire or flood?

Sometimes people are unaware of the real value of what they possess. This can be seen from TV shows such as the BBC’s ‘Antiques Roadshow’. They frequently take a painting or vase along to be looked at only to find their own prediction of £50 turns into a price-ticket of several thousand. How many people really pay out for the insurance to adequately cover all of these items?

The advice we give is that a full insurance evaluation of such items should be made and then a plan needs to be put in place to protect them. A fire at Clandon Park in 2015 could have been even more disastrous than it was if it had not been for the owners having a continuity plan. Even though the house suffered extensive damage, a good majority of the items within it were rescued because the fire service had been there previously to rehearse what they would do.

The sad point to all of this, however, is that, in protecting works of art and the investment within them, many end up in safe humidity-controlled vaults. They are rarely (if ever) seen and thus fail to be for the purpose for which they were originally created; to be admired. The question regarding ‘Salvator Mundi’ now is whether the painting will end up on public display, like its famous counterpart – The Mona Lisa.

“Whoever bought the piece is likely to want to protect such an investment and will have the resources to look after it. However, it raises the question of the thousands upon thousands of valuable works of art kept in homes and private premises across the country.”