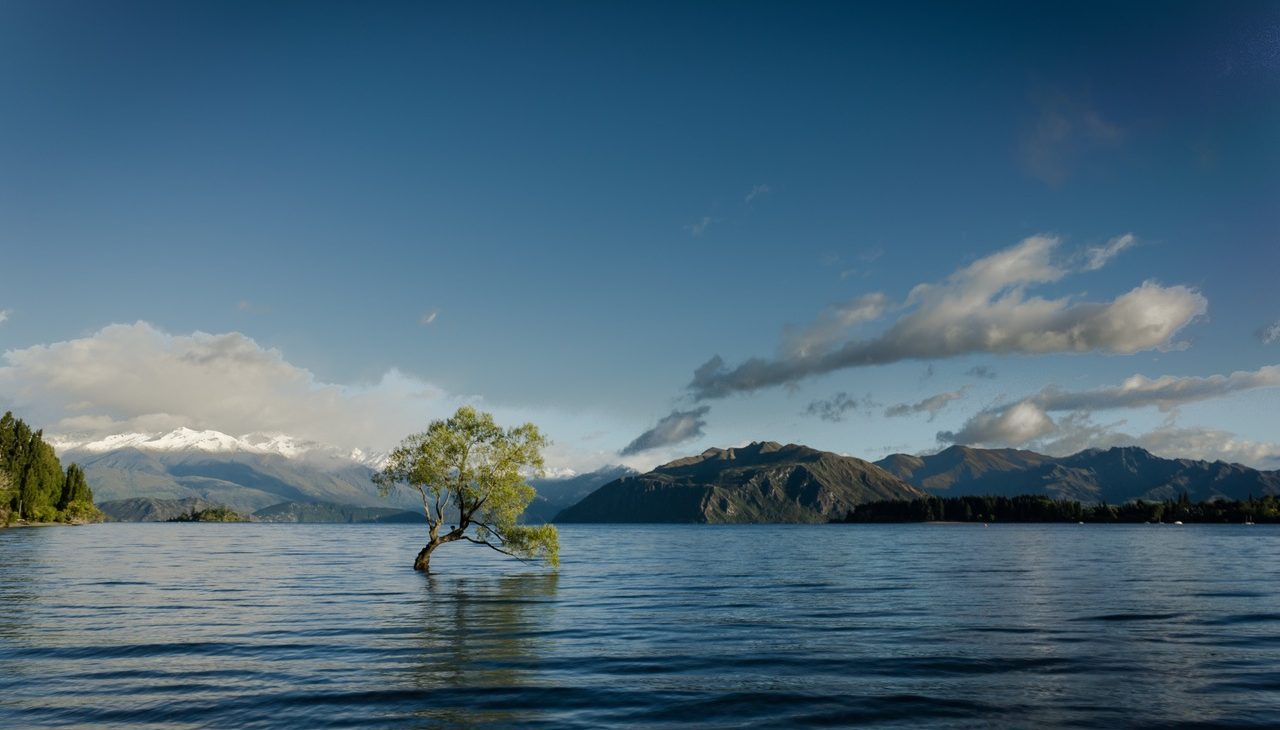 The importance of protecting agricultural land from flooding

57% of farmers say their businesses have been adversely affected by flooding over the past ten years. This kind of statistic has led them to call on the Government for action. Now, their trades union, the NFU, claims its members are facing hardship because of the growing threat to Britain’s coastline.

The National Farmers Union is outlining its case in its new Flooding Manifesto, which insists that further funding is needed to make coastal farmland more resilient when extreme weather hits and tidal surges put pressure on defenses.

The document states that; “efficient and effective flood management will be even more important.”

This follows last month’s alert (January 2017) along the east coast of England. High tides combined with strong winds that threatened defences around low-lying land. It was a fortunate circumstance that the worst effects were limited when the peak winds did not blow in a direction that would have combined with the high tide. However, it demonstrates why the NFU is so concerned.

The union wants decision-making brought closer to those who are affected by working closely with stakeholders. The manifesto also wants land values, agricultural yields and the importance of rural businesses to be considered when making decisions on funding flood defenses and infrastructural improvements.

The national body which represents farmers is also remembering back to flooding in December 2015 which left many rural communities, particularly in the north of England, mopping up from a severe event. However, its manifesto is also informed by future weather predictions which suggest that, by 2050, there could be £3.3 billion worth of damage caused in the UK by flooding.

The manifesto can be downloaded here: http://www.nfuonline.com/assets/92430

The video below shows how Richfords Fire & Flood came to the rescue of a rural Somerset community in April 2014.