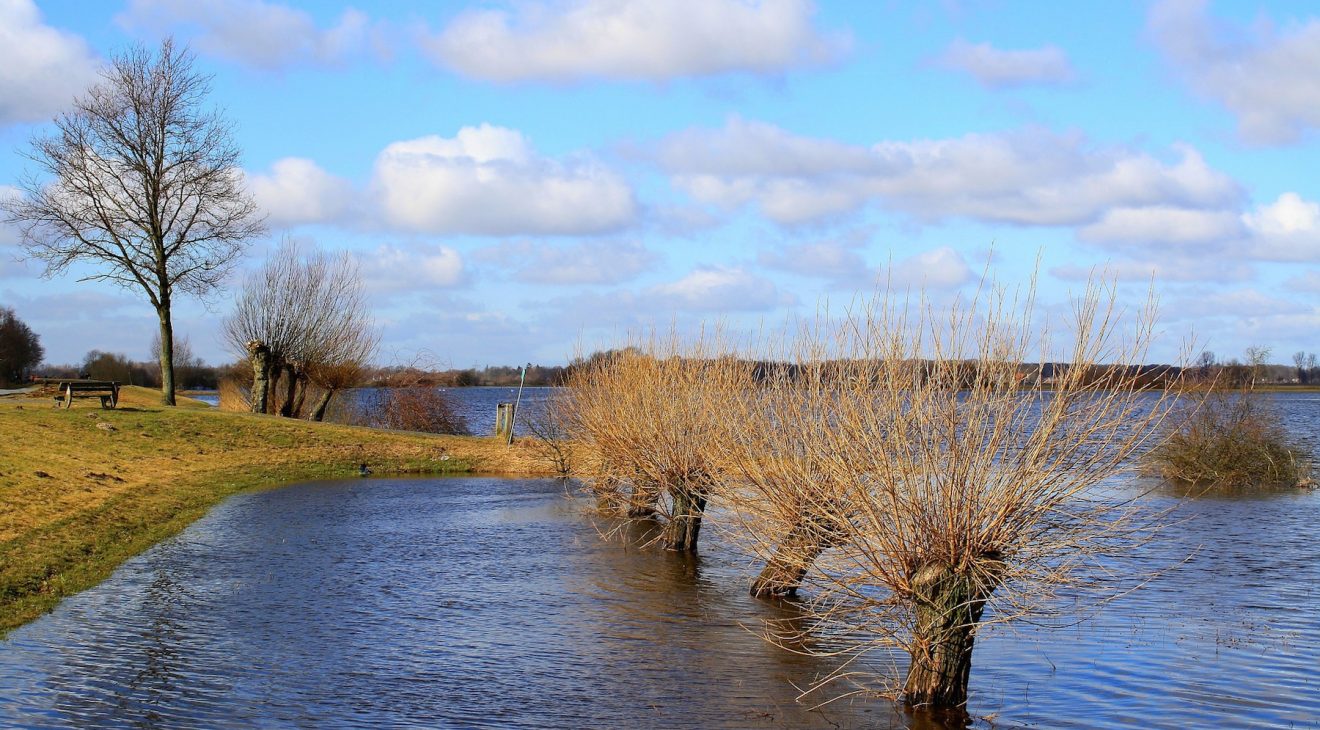 Weather leads to severe flooding in Falmouth, Camborne and Redruth.

On the evening of 13th September 2016, storms flashed across the west of the region. These brought lightning and cloud bursts.

The resulting rain caused water to gush through streets and leave many areas in three foot of water. Flooded house in Tuckingmill (thanks to Cornwall Extrication)

The area at the end of Prince of Wales Quay in Falmouth was inundated as flooding rushed down the hill towards it. The Treswithian part of Camborne was left in deep water too.

Reports also came through from Tesco that the roof was leaking at its Extra store in Redruth. Richfords is dealing with a surge of calls from insurers and individuals for help in clearing up the flooding.Our technicians always emphasise personal safety over and above anything else. Water and electricity are a dangerous combination and there is also the possibility of black water in properties, contaminated with sewage.